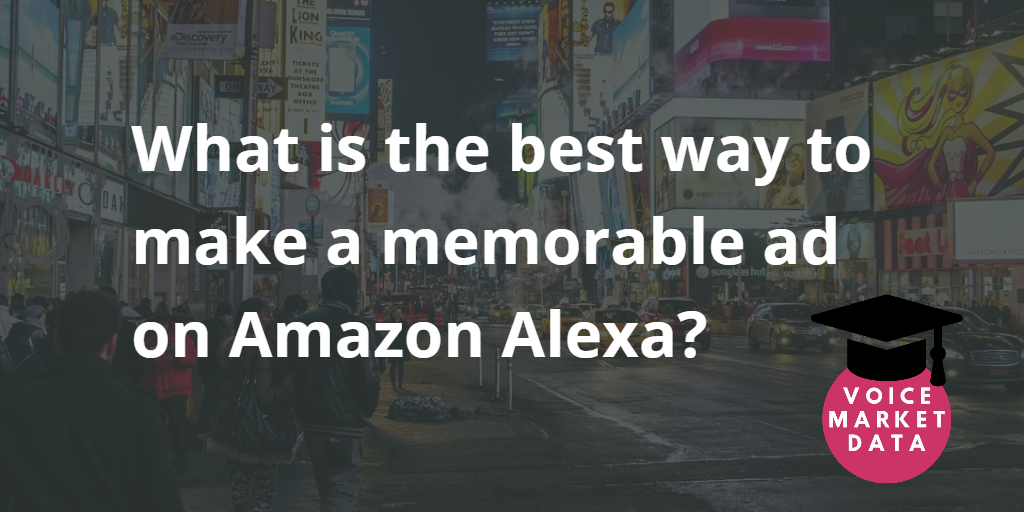 46 people were asked to interact with a smart speaker. Half of them were given an advertisement after their initial interaction (non-bold text below) while the other half were asked if they wanted to hear an ad (text below with bold text ). Both groups listened to 12 advertisements with half of them for common products (umbrellas, headbands, batteries) and the other half for more “sophisticated” products (smartwatch, smart home heating system, gym membership).

User: “Alexa, when is Thanksgiving?”
Alexa: (Answer to the question)
Alexa: “By the way, here is the cooking oven from Bosch. If you want to listen more, say ‘Tell me more’.”
User: “Tell me more.”
Alexa: “Bosch’s cooking oven is … Visit Bosch product.com for more information.”

Afterwards, participants were asked to remember the brands of the products in the advertisement.

Generally speaking, interactive ads helped users remember brands. When looking at the two types of products, interactive ads were especially effective for the more common products. This is probably because those products (ex. cookies, chocolate, sunscreen) do not need visual information to explain their value. People already know what sunscreen does, so they only need to learn and retain the brand name.

They tested 68 people (none of whom were in the first test) with a similar experiment to test 1. However, this time the advertisement was in a different voice for half the participants. They also mixed the ads so that they could either be relevant or irrelevant to the users’ interaction (ex. umbrella ad after asking for the weather).

The voice used in the advertisement didn’t significantly change the users’ ability to remember the ad. However, ads that were relevant to the user’s interaction were more memorable. They also found that ads for a related product with a different voice were the most memorable of all.

Ads on the Alexa platform should leverage the medium’s interactivity. Products should interact with the user instead of just presenting whatever they are selling. Because Alexa doesn’t have a screen, the most effective ads are for products that the user already knows and understands. Also, ads that use a different voice are more effective, but only when the ad is relevant to the user’s interaction.

If ads can be targeted for specific Alexa skills, then it makes sense to use a distinct voice. If ads are played regardless of the context (like on radio), the voice used in the ad doesn’t matter. 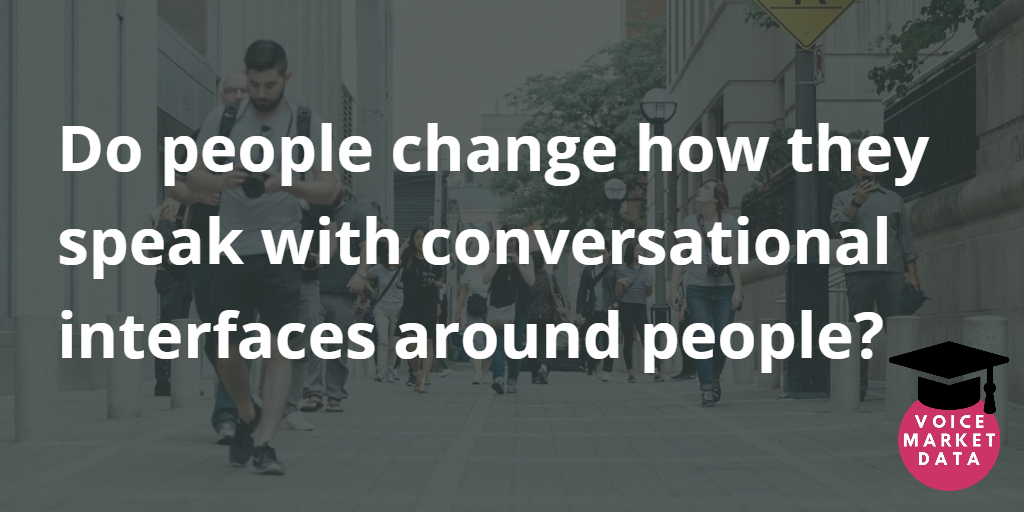 Do people act differently around conversational interfaces when they’re in public? 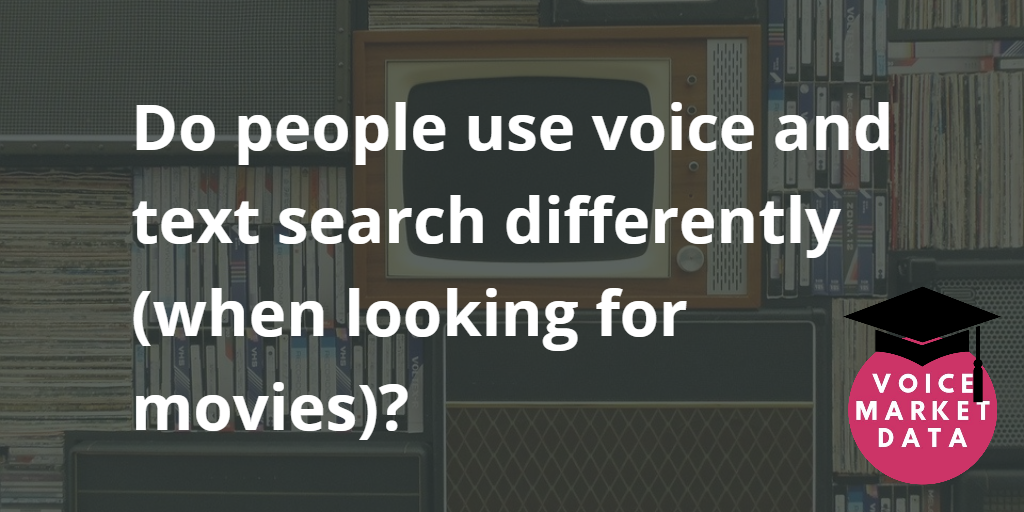 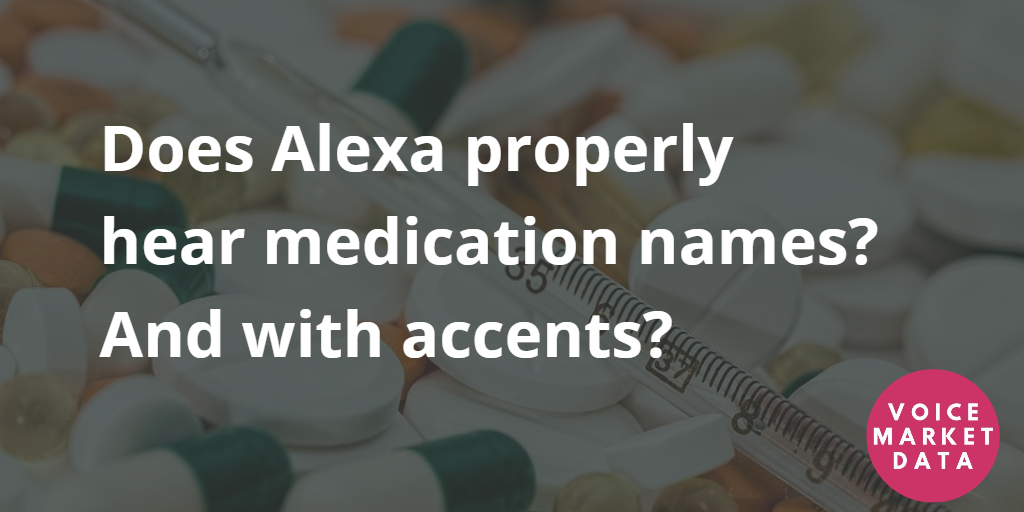 Does Alexa properly hear medication names? And with accents?